I think……I should be about done with all my STGCC Videos. I still have some footages of some pretty awesome cosplayers but time waits for no one and I better buckle up and start on the GCA (Games Comics Convention)’s video editing already. 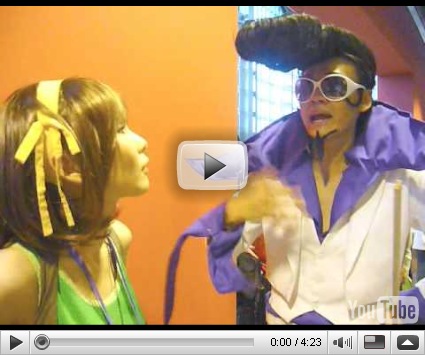 I apologise for the very bad audio quality once again. Video was kindly filmed by Dan (yessss that Alto XD). I had thougths of not uploading this video because I thought I fared pretty badly as a reporter/interviewer. Committed the worse error any interviewer could have committed and that was to go on screen totally unprepared! So…I was pretty much winging it though xD.

Nontheless, our Ryu here did great and I thought its only fair I show his awesomeness to the world. 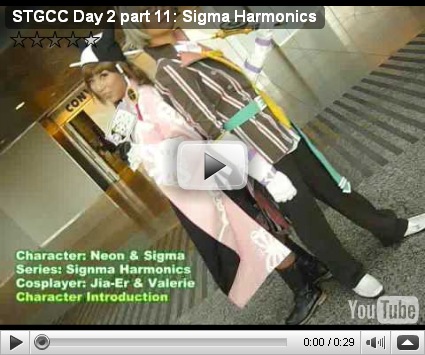 When I first saw them and asked casually what series they were cosplaying , jia-Er very animatedly started pimping the game while jumping a little. And insisting I should play it because, in her own words “its very nice~!!!” .

To me, that’s the true spirit of Cosplay. To do it because you love the character and series. Not just because the costume looked nice or because you want to garner spotlight for cosplaying a new/prominent character. And definitely not cosplaying just to boost your “Cosplay portfolio”.