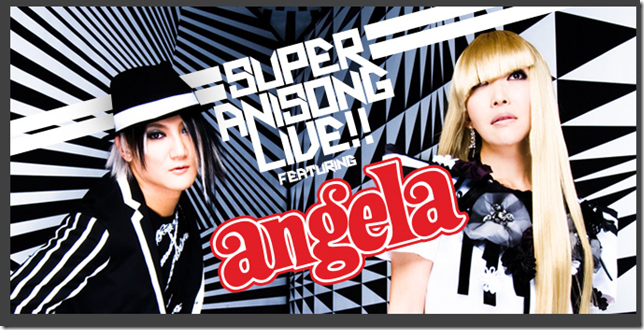 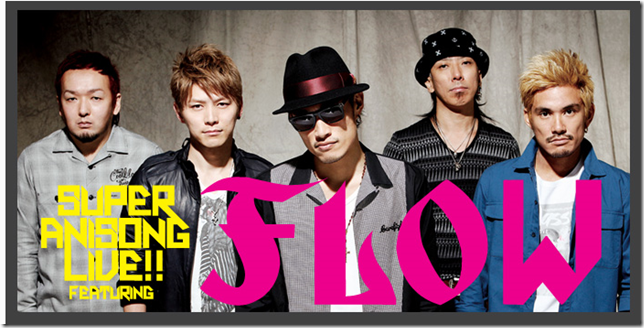 “ A super weekend of Japanese entertainment with JPLEX Volume 1!

Branded as JPLEX Volume 1, the first ever installment of the entertainment platform will bring to Singapore, for the first time, direct from Japan, three Anime Blockbusters, that includes titles like the latest Naruto Movie Naruto Shippudden: The Lost Tower and Sokyuu No Fafner: Heaven and Earth. Also on show is the third installment of the highly acclaimed Gundam Unicorn series. Coupled with these exciting movies are two concert performances from top Japanese music groups, angela and FLOW, whose music have been featured extensively in the soundtracks of the featured movie franchises of Naruto and Sokyuu No Fafner.”

And so it seems like the team that has brought us Anime festival Asia, is here with another J infused event. Packing an entire weekend this coming March, with rockin Japanese music and Anime screenings.

And the famous band that did the famous Naruto Opening songs are here too along with the superb Angela! 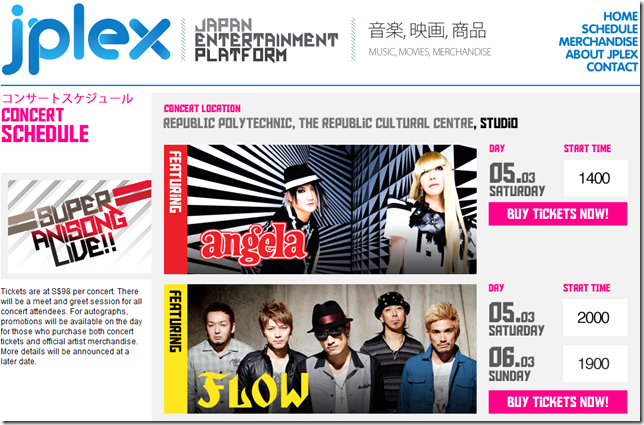 Priced at $98 each, the tickets will grant you access to an intimate session with the Japanese celebrities. The concert will include a meet and greet session open to a maximum of 300 attendees. Autographs appears to be permitted only for official merchandise bought during the event. You guys will probably have to camp at Jplex’s Facebook page for more updated information.

I doubt I can afford the concert tickets but the Anime screening looks cool. 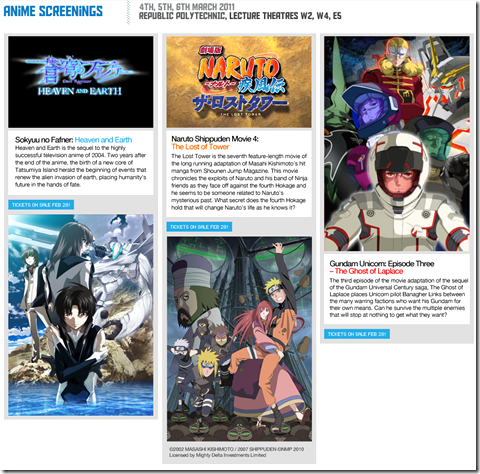