After a week of anticipation, episode 3 of CTS is finally out!

If you still don’t know, Cosplay: The Series is a live action drama about a group of Cosplayers and their struggles in High School! Purely fan made and wholly produced in Indonesia by Bonni Rambatan.

I'm going to do things a little differently this time. Instead of reading my review, please watch the episode first then read my review and see if our sentiments are alike. 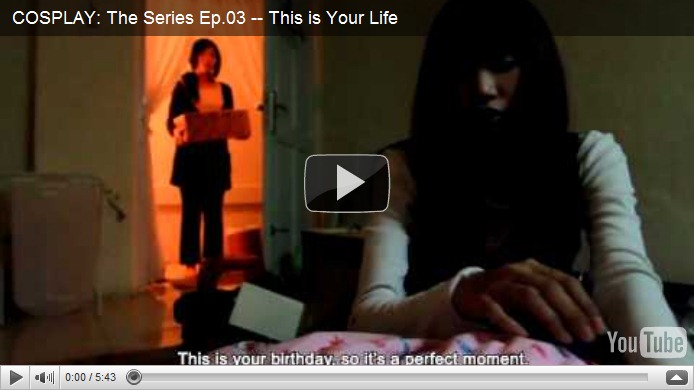 Years of Anime and TV watching has made me into some sort of a loser plot genius because with one look at the title, I could already sense the storyline. From the title, it seemed like the series is moving towards the private and emotional side of Cosplay.

And sure enough it did!  With the focus of this episode on the group's Lolita; Agnesya.

The story jumped straight to the past of Agnesya and how her Lolita life had a change. Through the short 5:43 minutes, the episode touched on the struggle she faced trying to be herself and her exasperation with the controlling habit of the society. The feelings of a caged bird that echoes so close to heart for many of our generation.

I might be a little of an emo kid but I can't help feeling that this episode will strike a chord with many Cosplayer. The feelings of awkwardness, confusion  and sometimes even shame, that seemed to shadow this fandom.

My personal complain for this episode would be the horrendous lighting(or lack of) in certain scenes and slightly boring angles. 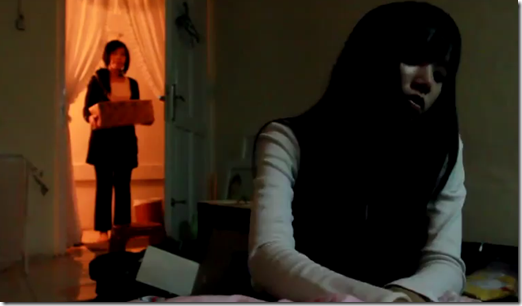 The scene of Agnesya packing up would have been much more emotionally impactful if more light could have been shed on her face to highlight the expression change.

And I wouldn't mind if there were some close ups of the girls when they were talking. It might bring a bit more impact to the otherwise very ‘internal’ emotion. But that's just me.

All in all, this episode is just how I imagined CTS to be. Though this episode seems to steer away slightly from the main plot but it is a welcomed filler as it brings realism to the hobby and gives the characters depth. Last thing I want, is to watch a Drama about “Cosplay” that’s all happy and gay. I'm glad the story is progressing and as usual, I'm looking forward to the next episode!

Did episode 3 echo close to your heart? Comment and let us know!

As usual, remember to subscribe to Cosplay: The Series and let’s await the next episode!

P/s: Cosplay: The series also has a Facebook page!