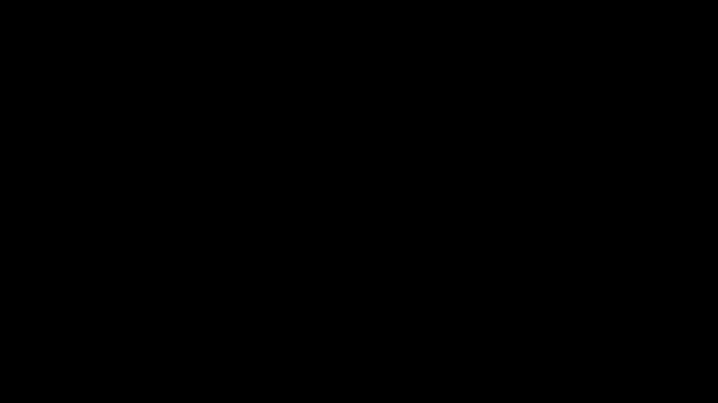 Episode 14 reveals the motive of the secret organisation and brings the Q-Cosushinkai club into a bigger trouble.

After disappearing for a long time, Vincent returns to the club heavily injured. Sukma and the new sexy school nurse enters the clubroom and breaks the truth, the club is in big trouble.

Science fiction and supernatural abilities makes they way into the plot this time and blows the entire series into a totally different genre. I won't spoil so watch and find out about the ultimate secret yourself!

The final scene features Cloud with a secret organisation member wearing elaborate costumes that seems to pay reference to Lineage. Anyone has any idea where the costumes are from?

The final scene makes you skip a heartbeat as the role of a supposed 'friendly Ally ' becomes questionable and pave way for more twists in the future.

The CGI effect of this episode is cool as usual though I personally find the clubroom scene somewhat deadpan even though the acting were commendable. I suspect it has something to do with the light and colour coordination. Maybe season 3 can feature more colourful uniform and locations =x?

I also can't say I love the 'zoomed in' effect in the clubroom. It made for rather blurry video. Would much preferred it if it had been a closeup of the faces instead.

All in all, episode 14 is an interesting episode that pushes the series to into a darker and more exciting conspiracy. What's next, is to see if this new crux makes or breaks the story. What do you think?

Regie Tjien as Jati said…
the Super Q-Cosushinkai Costume is our original idea based on Endangered Species in Indonesia, and take some pinch of Japanese RPG Games tee hee.....
December 4, 2011 at 4:35 PM