I actually went to the Evangelion Store and drafted this post in 2011 but I don't know what stopped me from posting it. Enjoy! 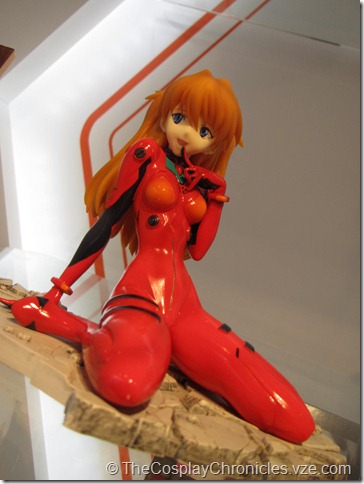 After more than a decade of success and countless merchandise released, the popular anime, Neon Genesis Evangelion has finally opened their official merchandise store this 23rd November 2011.
Set in the heart of Harajuku (just a few alley down from the main street) the Evangelion shop is evidently different from the stereotypical 'Otaku' store.

Instead of rooting it in the Mecca of all things Otaku; Akihabara, they decided to set it up in Harajuku, a place known more for young fashionistas than Anime Fans.

In line with the setting of the story, the store is also designed in a sleek and futuristic manner. Check out the store front! You would never guess it's an Anime merchandise shop! 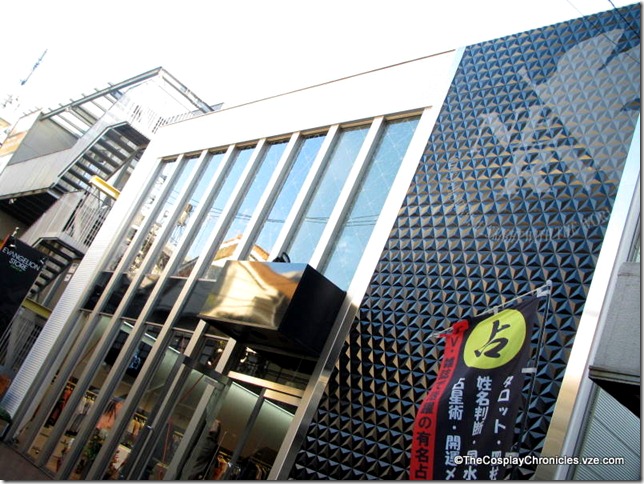 Step foot into the first level of the shop and you'll understand. First level focus on selling stylish fashion wear, ranging from designer watches to jackets and iPhone covers. One point to note though, all the stylish wear comes with a heart stopping price tag too.

Walk up a flight of steps that’s designed to look like a LED cyber land and you find the usual Anime merchandises on the second floor. On display is also a wall of original Neon Genesis Evangelion sketches from various artists.

Check out some of the merchandise on sale in the photos below!