Rondo of the Sun & Moon (photoshoot)

I actually debuted this costume with my dear Inuran last April during SOY’C. But both of us were so swamped with other stuffs that we never managed to shoot this costume until June 2012. More than a year later!

It was not easy pushing through for a Photoshoot, especially when everyone involved is so busy. It took a lot of dedication to finally pulled everything together. Another reason for the massive delay was the lack of inspiration for the theme. We didn’t want to just focus on the outdoor shots since it was done before.The final push for the shoot was the discovering and recommendation of this location by Inuran ! Turns out Brian was also a veteran with the location so it was a deal and we ventured ahead xD 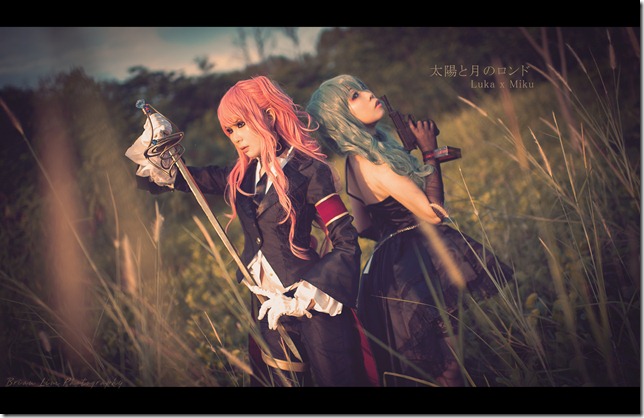 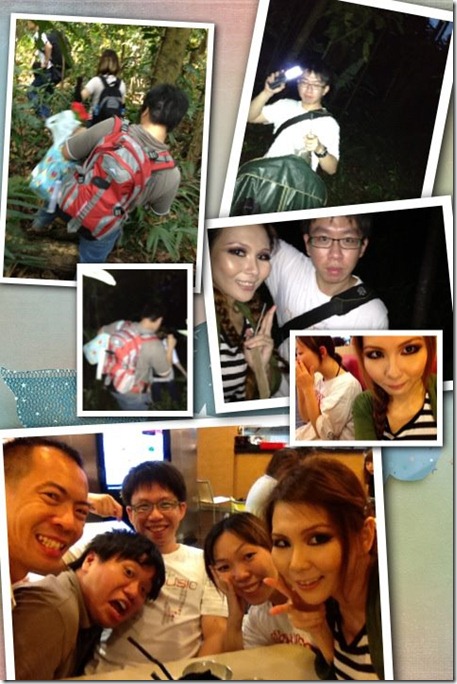 Getting to the location was not an easy feat. We had to climb through forest and tolerate the mosquitoes so I was really glad the photos turned out to be one of my most polished shoots/cosplay yet. 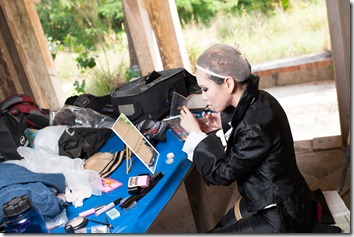 Because we had to bash through the forest and the harsh weather, I decided to go to the shoot bare faced and do my makeup at the location itself. That help kept my makeup as fresh as it could be but I think the photographers and helpers all died of boredom xD

It is also the first cosplay that allowed me to draw a very intense mahogany/black smoky eye. I think I might fall in love with ominously dark smoky eye makeup xD! 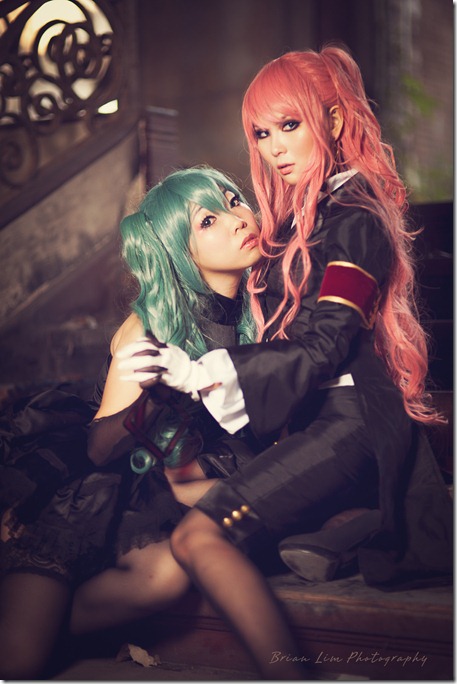 And I’m super in love with the edit Brian did here. The slight vintage nuances to the picture enhanced the gold in my makeup and accessories so well! Love how my makeup turned out in the pictures! 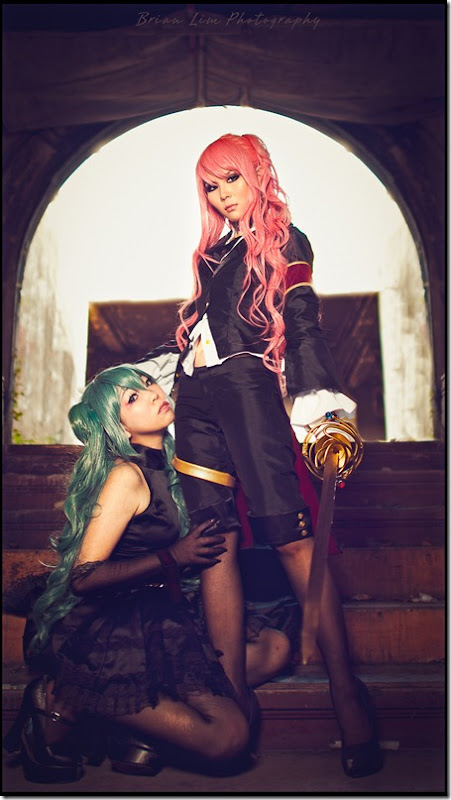 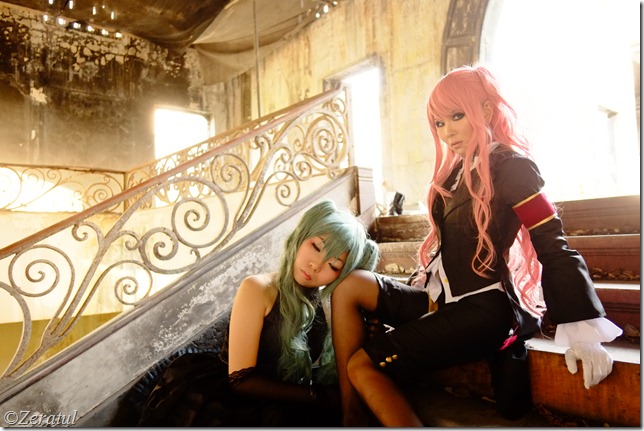 I’ve never done any ‘Yuri’ hinted cosplays/shoots before so I was really happy I got the chance to try it out this time. Ok, granted our pose and photos isn’t very “Yuri" but you get what I mean xDD After so long into the hobby, I think it’s about time I explore other genres and themes =) 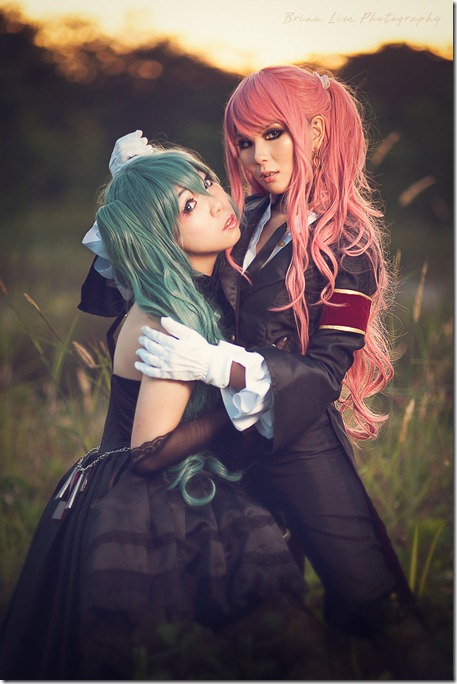 Because I am literally falling asleep here, I shall abide all of you good night. More individual photos from this shoot will come soon (I hope)!

Remember to leave me a comment and tell me what you think about the pictures!

Ziwen said…
as always, elites are the elites. Need me to say more?

Dropping by from Pinkbuble In Da House :)
We met at Orchard Central few days ago!