Spirited Away - The Music of Joe Hisaishi

Distinguished Singaporean conductor and 2nd prize winner of the 2008 Dimitri Mitropoulos International Competition; Joshua Tan collaborates with the Singapore Symphony Orchestra to bring a night of Joe Hisaishi music to The Star Theatre in Singapore last night. The concert was pretty much sold out to an audience of 3800. 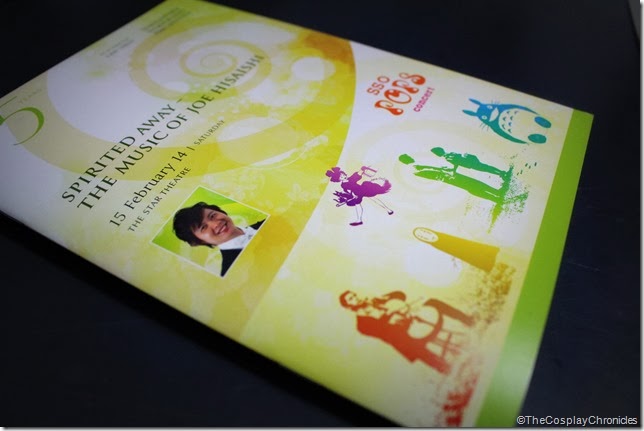 And yes I was there last night! I had the pleasure of watching the performance (yes, I paid for it myself) and felt like it was an evening so gracefully spent x3 All my friends who attended felt it was very worth the money and felt goosebumps when we heard our childhood tunes being played live. 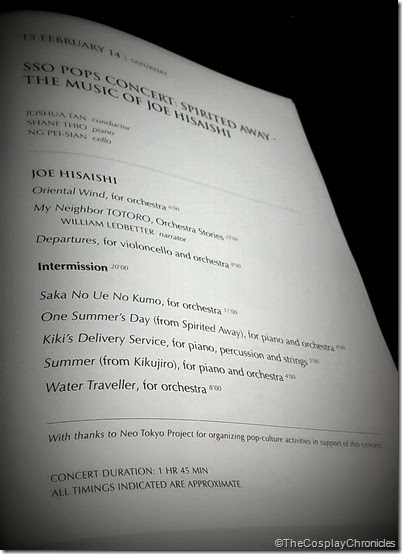 The repertoires of the night included iconic tunes from Studio Ghibli's movie, My Neighbour Totoro , Kiki's Delivery Service and Spirited away. 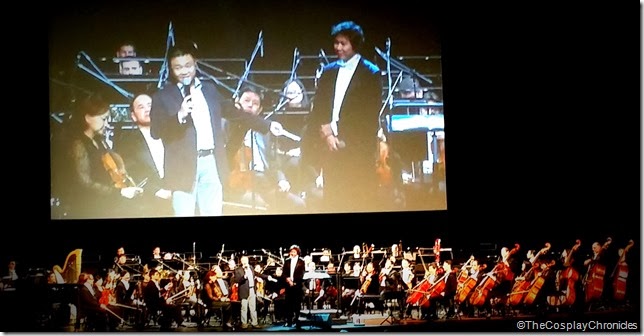 I can't record the performance but here’s a photo from one of the short interview segment in between the programme.

Being a big Ghibli fan, I must admit that that was the biggest draw for me and I wished there were more Studio Ghibli stuffs. I reallllly looked forward to a live rendition of Mononoke Hime's Ost but it wasn't in the line up ><||| Hopefully the next time the Singapore Symphony Orchestra decides to have another Joe Hosaishi concert, they would include more Ghibli songs!

One interesting modification they did to the music was the introduction of a narrator for Totoro's story. They had a narrator introduce the different instruments in the orchestra and led the audience through the story of Satsuki and Mei while the orchestra played in the background. The Narrator was Mr William Ledbetter.

I thought that was a pretty interesting concoction and slightly makes up for the lack of animation projections. I really hope they can project the animation scenes in screen next time. I understand copyright can be a b*tch but it would have been sooooooo cool. 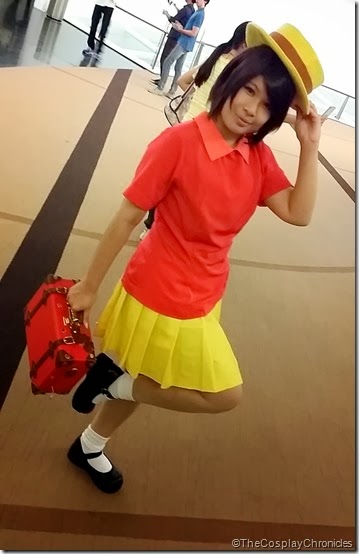 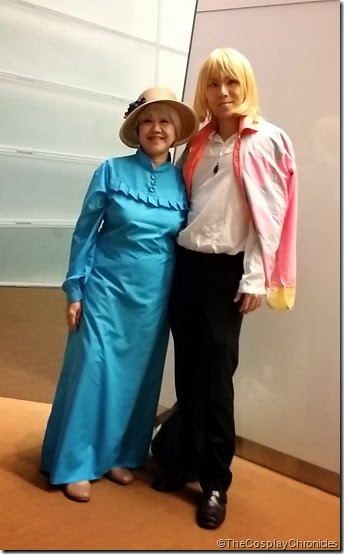 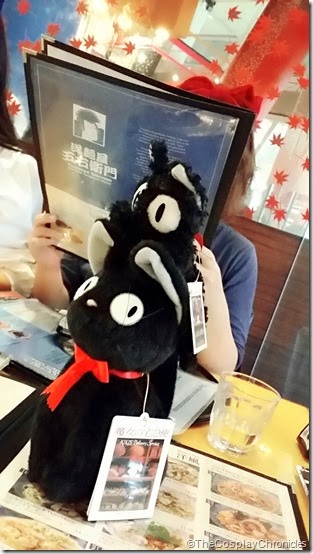 There were also cosplayers there that night to spice up the experience. Came the intermission and everyone flock to take photographs with them. I’m sorry my photos were so bad T_T It wasn’t easy taking photos with celebrities that everyone else was dying to have a selfie with. 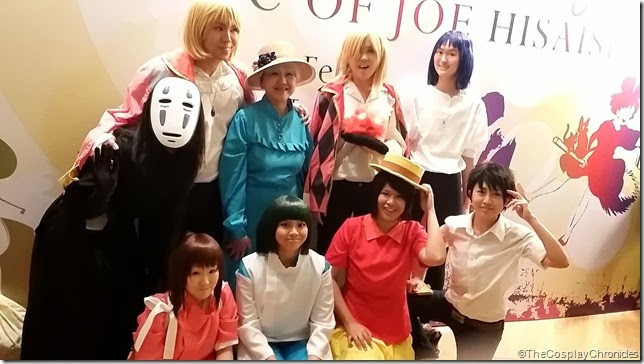 It felt so surreal to have an orchestra perform the songs in Singapore and as an Otaku, it makes me feel like the genre is slowly getting more acceptance and appreciation from the public. I hope the success of this show will encourage more musical performances that celebrates Art and Music of the Anime genre in Singapore!