Kuroko no Basked Path in Shinjuku

A friend of mine who currently resides in japan recently uploaded these photograph on Facebook. Apparently, the popular Sports Manga turned Anime “Kuroko no Basuke” is having a promotional spread in Shinjuku, Tokyo. 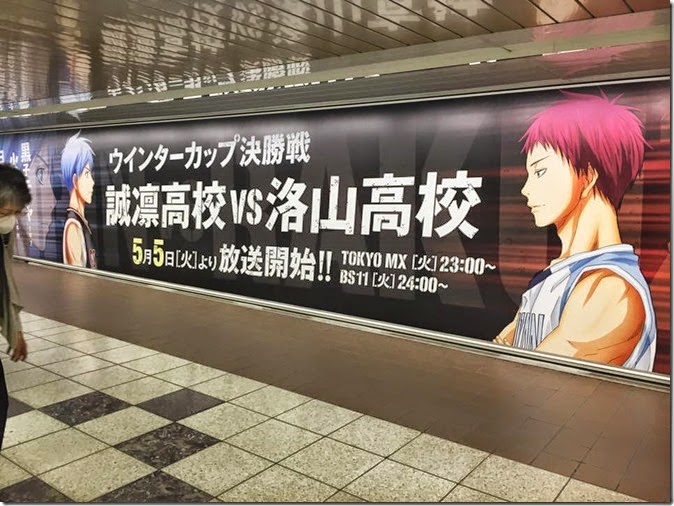 The campaign it seems, is to promote the upcoming battle between Seiren and Rakuzan Koko! The ultimate battle for the title of the Winter Cup between Seiren that our beloved Kuroko is in and Rakuzan, the Captain of Kiseki no Jidai (Generation of Miracles) Akashi is in.

The photos were all taken by my dear friend Nikki and she has graciously allowed me to post them! I may not be the biggest KnB fan around , but I even I feel excited just looking at these photographs! Imagine how cool it would be to suddenly walked into a tunnel full of Kuroko no Basuke poster spreads while going for your train. 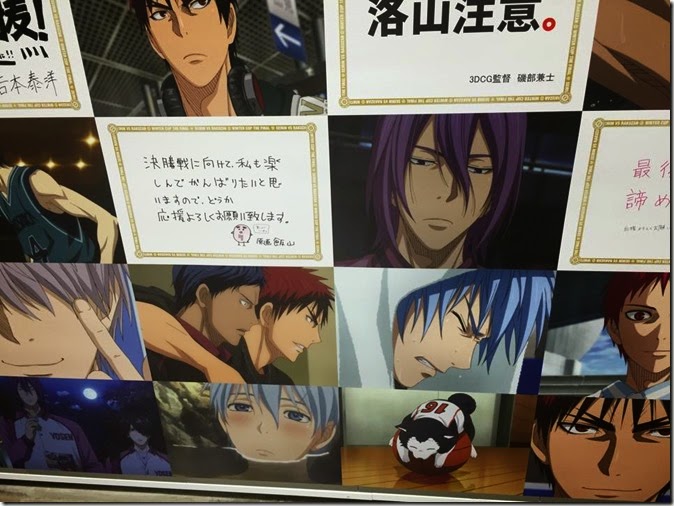 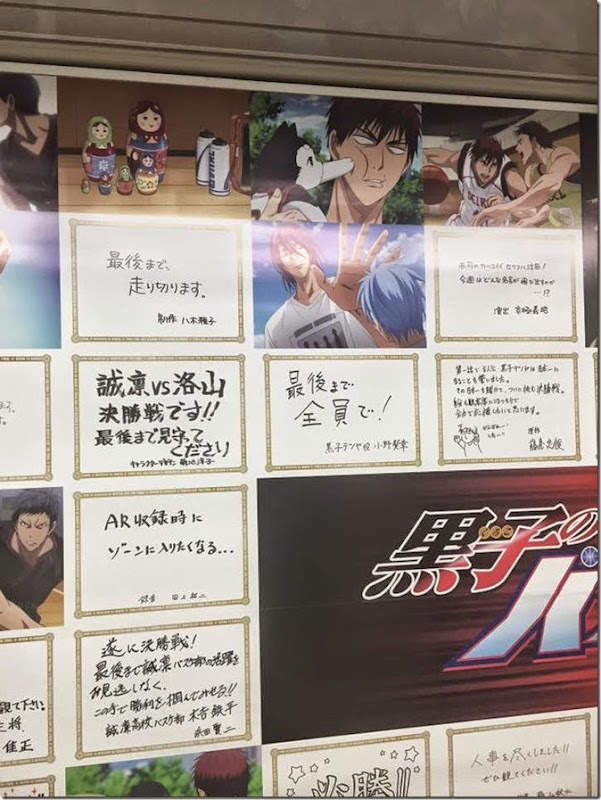 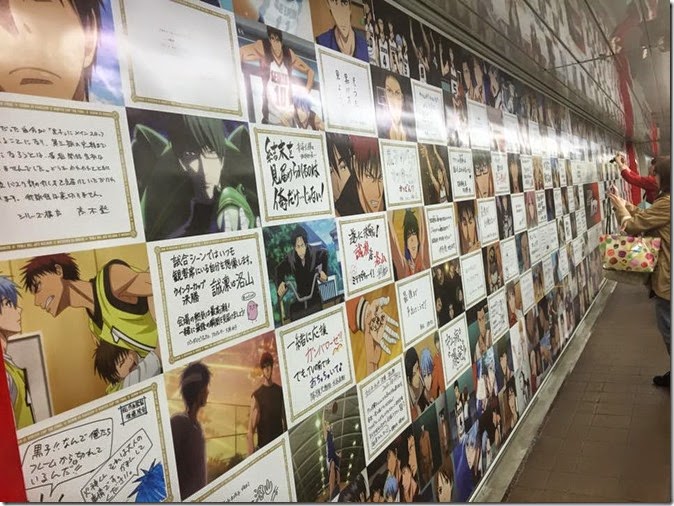 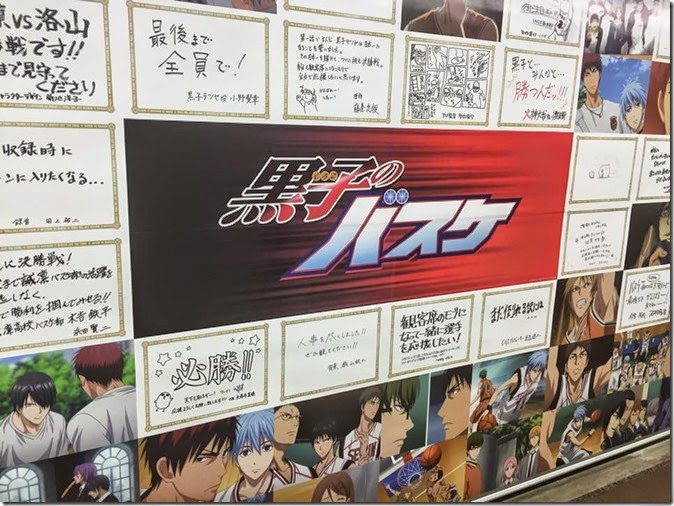 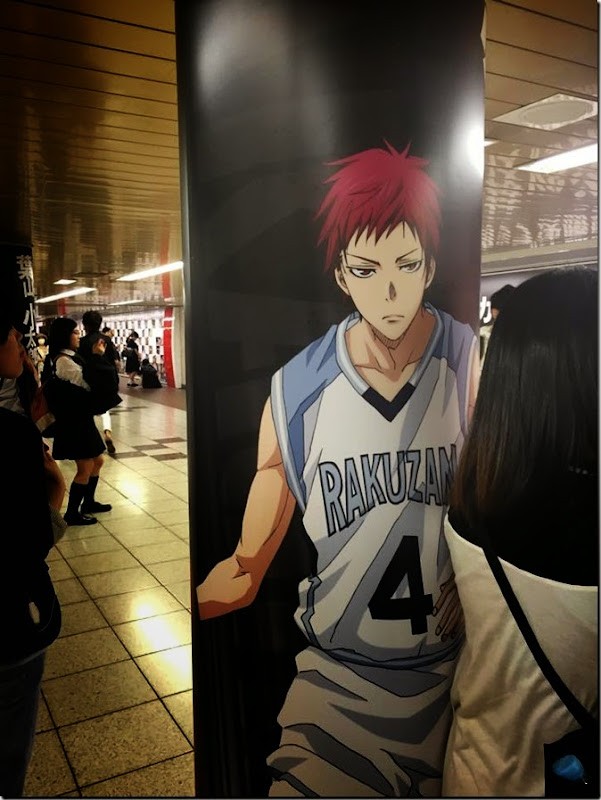 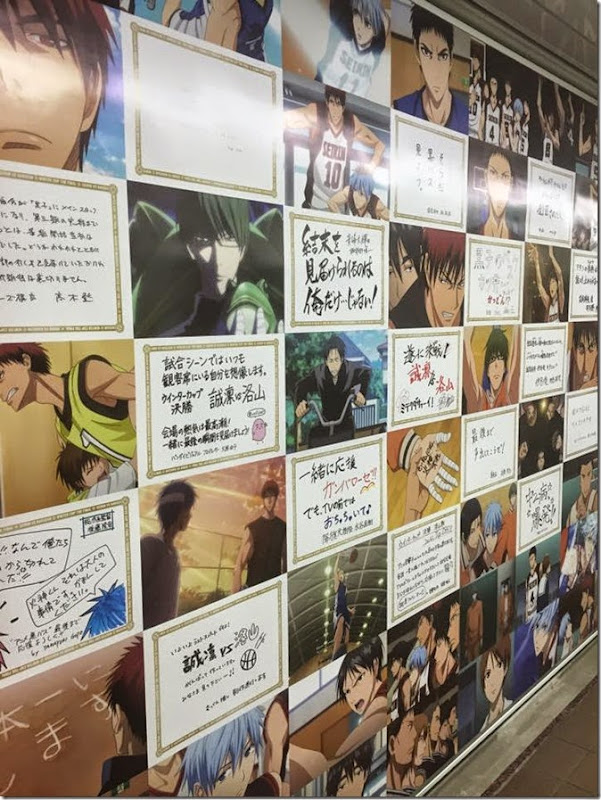