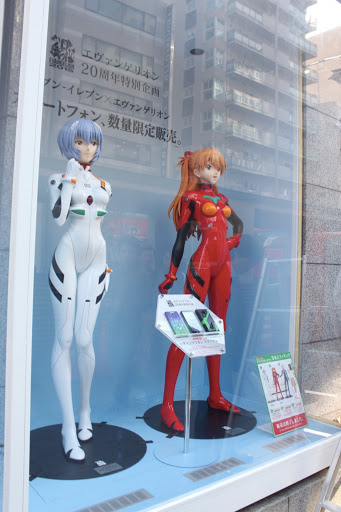 2015 marks the 20th anniversary of the insanely popular animated series; Neon Genesis Evangelion. I’m sure die hard fans have long heard of the Evangelion Shinkansen that kicked off this 7th November. Other than a few fleeting hours of train experience , a range of Evangelion related merchandise has also been launched to celebrate this jubilant event. 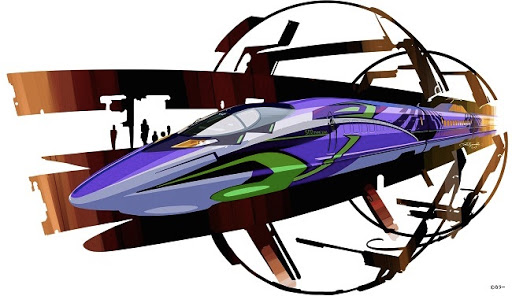 Here are some of the goods I spotted in Kanazawa JR Station store. 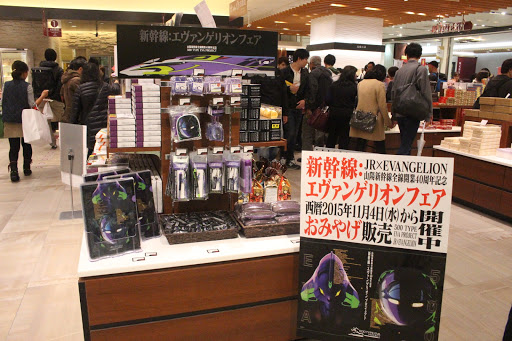 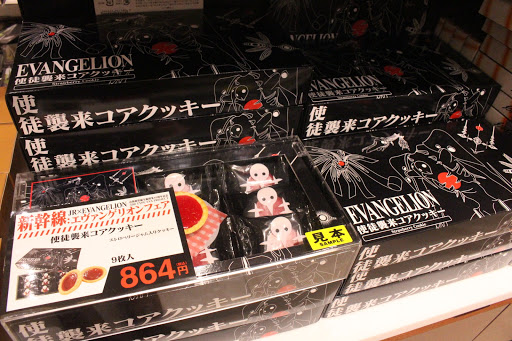 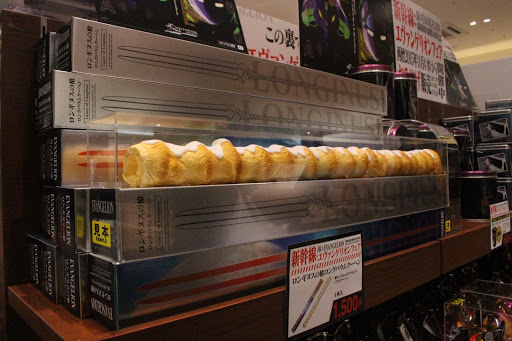 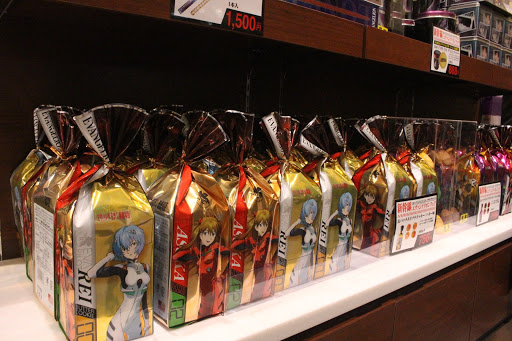 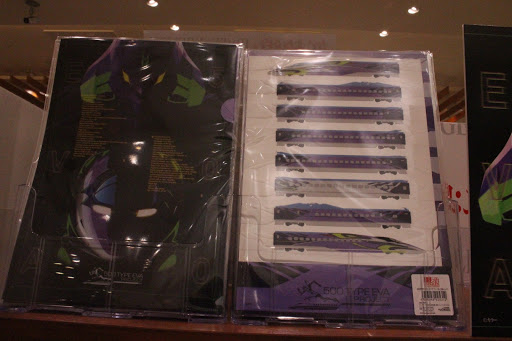 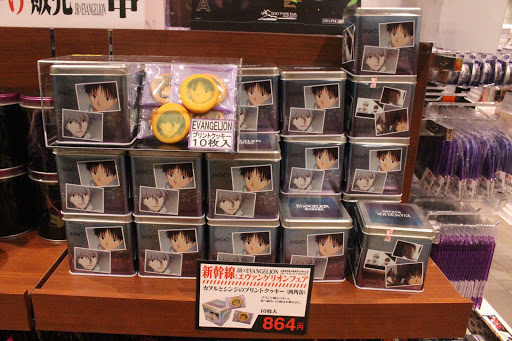 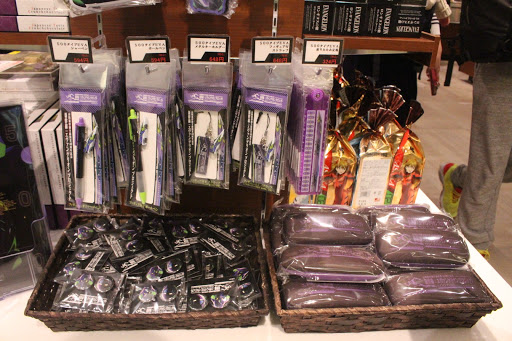 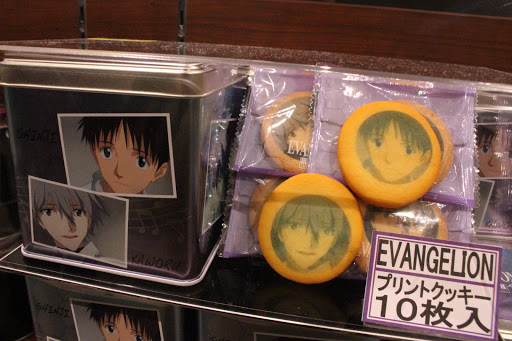 I had the luck to come across the staff setting up these 2 life size display of Asuka Langley and Ayanami Rei figurines in a 7-Eleven store display. In case you're wondering, I saw these 2 ladies at the 7-Eleven right across Asakusa/ Sensouji in tokyo. 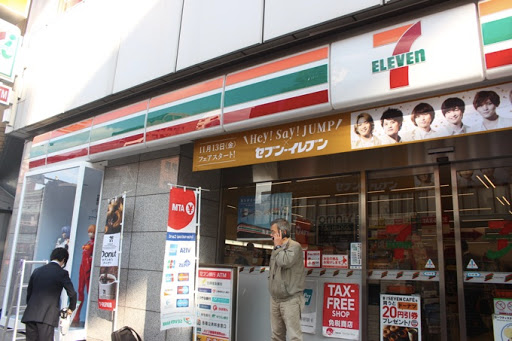 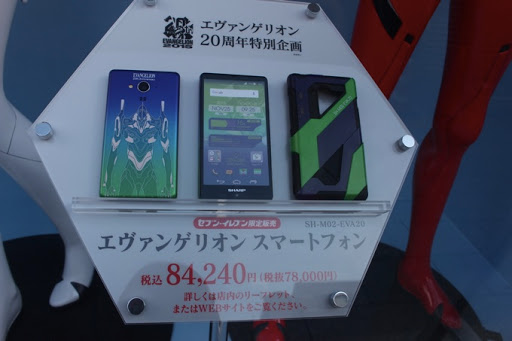 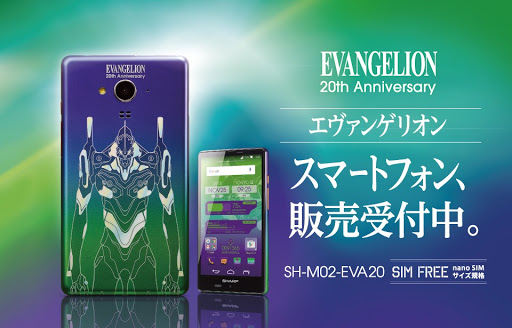 The display is to promote the Evangelion Phone by Sharp. The phone goes for ¥84,240 yen and only has 30,000 set available. 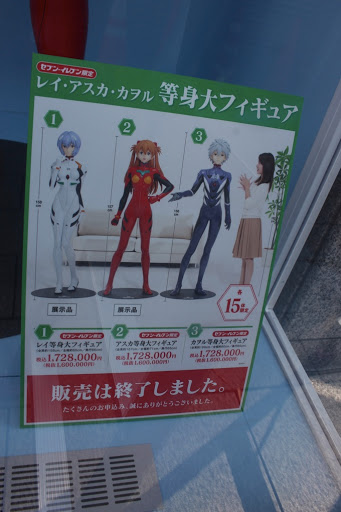 Other than Ayanami Rei and Asuka Langley, apparently there is also a Kaworu figure. 15 of these live size figures are available for sale at the staggering price tag of ¥1,728,000 Yen each. That’s like USD$14,075 each !


The more alarming fact though, is that they have ALL SOLD OUT! Rich Japanese is rich Ne~~ O_O;;

Would you buy one of the figures if you could?