Alright alright, this has nothing to do with Cosplay. Because Cosplay, to the purist, are strictly restricted to the micmicking of a specific character from a Japanese Anime/Manga/Game/Drama series. And just donning a costume does not equal to “Cosplay”.

But erm, Maid Cafes are still something unique to the Otaku culture right?????

And I found (Maria fed them to me! ) some pretty interesting Maid cafe videos on youtube so I’d thought I’d share some stuffs with you guys on a boring saturday. 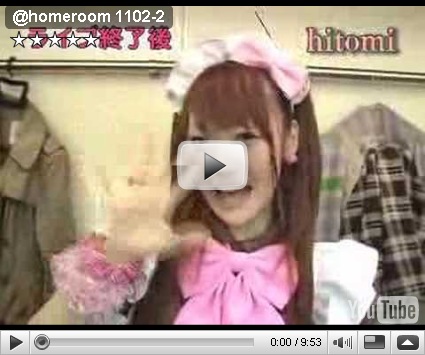 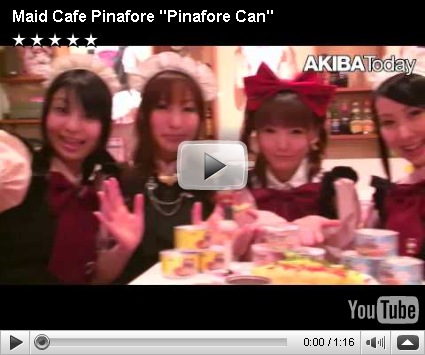 And different Maid Cafes have different theme. This is a video of the debut of this canned food the Maid cafe released. Kinda amazing huh?

I’m guessing this video was probably backdated from when the Movie /Drama “Densha Otoko” was released and the cafe have decided to jump onto the bustling bandwagon of selling a piece of the Otaku-ish to whoever that might be keen to buy.

Pinafore Can -Press Event-
In times of a souvenir craze at Akihabra, Pinafore cafe (famous from the Densha Otoko series) decided to release their new canned food line.
For some people It's moe inside a can.
More Info at:
http://www.akibatoday.com 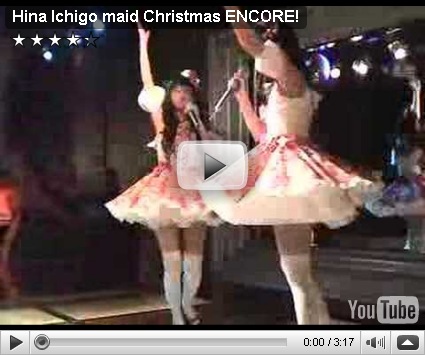 I like their costume and their live singing skills! Apparently some Maid Cafes in Japan actually come out with CDs and songs of their own. And of course, that pushes the maid to celebrity level among the Otakus. 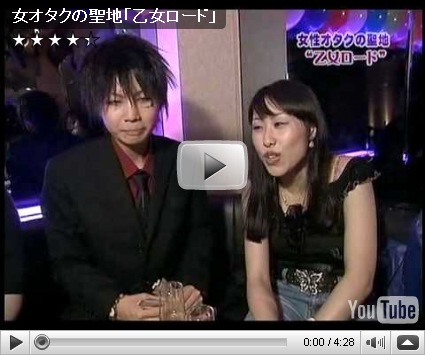 And here we have the HOST CLUBS! Hahaha and you thought Ouran Host Club was only in animes/drama. The butlers here are all females. I guess clients enjoy this kinda environment where they can enjoy the company of a masculine looking attendant without danger. 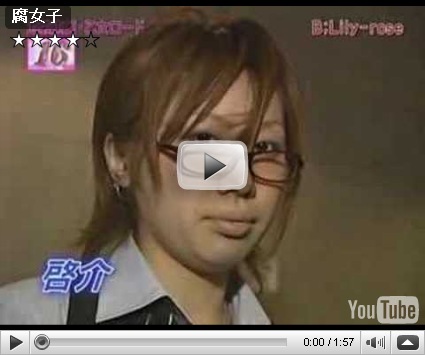 And of course, we have our Cosplay Cafe. Which also, caters more to the female customers with their attendants both cross dressing as male. And male customers are only allowed entry during certain time of the day.

I saved the best for the last. The most unique of the cafes would be these…. 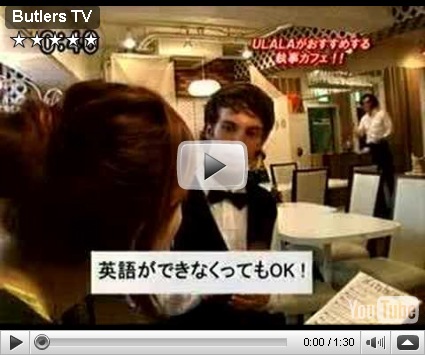 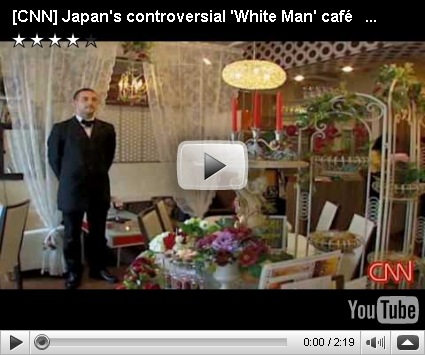 Hahah hope you enjoyed all the videos xD. Quite  a few Maid Cafe have popped up in Singapore and one of the most recent ones would be “Akibanana” which I had the chance to check out with a few friends recently. Will be uploading pics and vid soon so look forward to seeing them on this space hokay ^_^?