*updated with more photos of the products used and some explanation

In this entry, I share with you guys a video on how I draw Homura Akemi’s Make Up for cosplay. 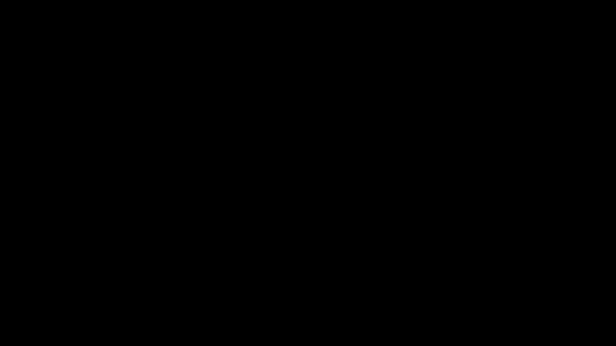 As with most Cosplay Make up, this is a look that focus very heavily on the eye. It is a dramatic yet subtle look.

Surprisingly, this dramatic makeup is actually suitable for characters that are supposed to look like they don’t have much make up on. I know that sounds weird but trust me, the moment you put your costume and wig on, this loud makeup will mute itself. 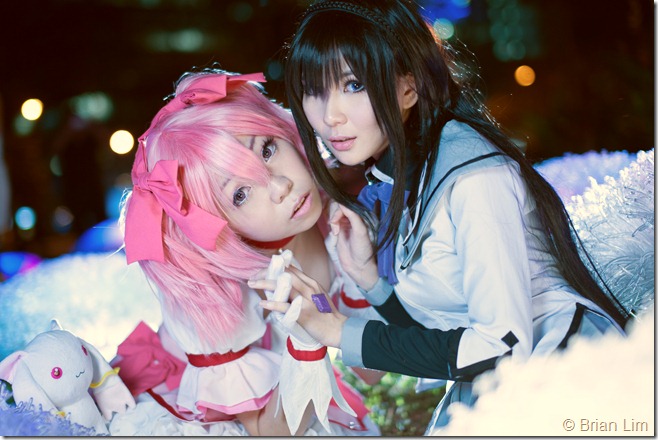 Make up is really more than just adding colours to your face. To me, it's all about using it to augment my facial structures and features to appear closer to the society's definition of beauty. Some might say that's shallow and I should embrace my true beauty or whatever nonsense , but yeah I prefer to stick to the norm in this case.

Personally I think it is important to change your makeup according to the personality of each character you portray. For Homura’s case, I would describe her as a melancholy, wise, matured and youthful (she is after all, only in high school!) looking girl. To help me portray that, I focus on making my eyes look long and sharp. I then used a combination of bright pink and coral blushes to present youthfulness because light colours always make the wearer look younger.

You don't necessarily have to do what I do here because it was designed for my face. But if it works for you, awesome

Like I mentioned , I wanted to make my eye look long and sharp to give the impression of someone matured and graceful. If you notice , I also deliberately pull my eye liner slightly downwards. Instead of a cat eye, I pulled the line out and down. Pulling your eye liner down gives a doe like effect and makes the wearer look a little  more sympathetic. 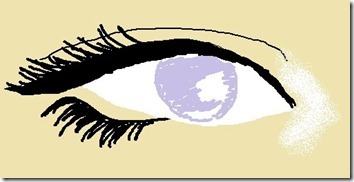 For Homura's case, despite wanting to portray her as a matured, stoic and graceful character , I also wanted to portray her tragic and sympathetic side.

Shading and highlighting is important to help bring out the dimension that Flash and cameras always takes away. But like I mentioned in my video, you really don’t have to do exactly as I have. Change according to your own facial structure. 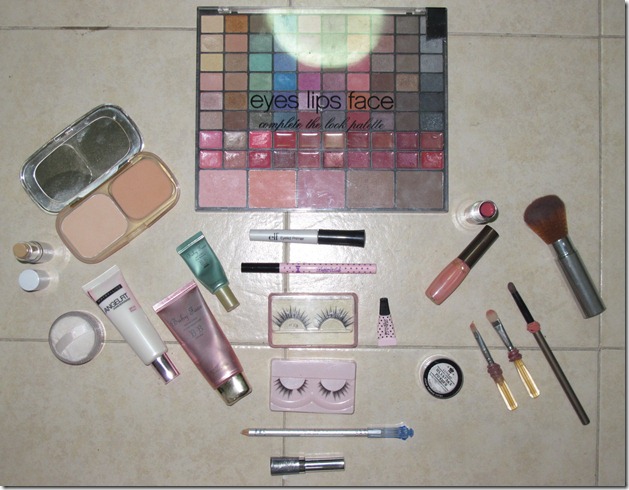 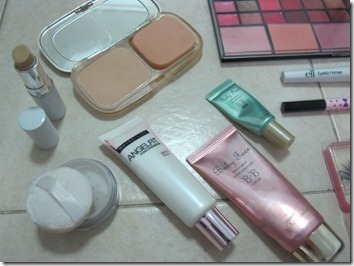 Base, BB creams and foundation 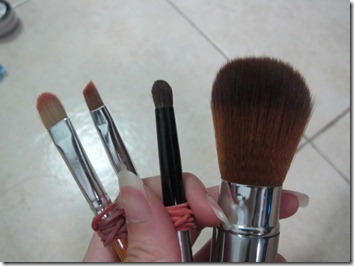 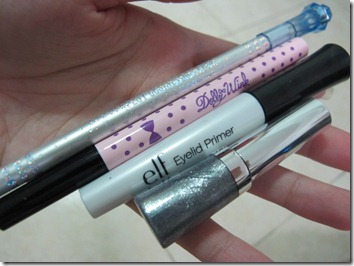 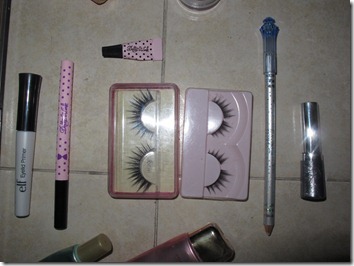 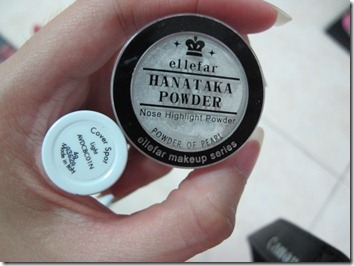 Above are most of the products I used, click on the picture to view full size. You don’t have to use the same stuffs as me, just use whatever you have.

I am not a Make Up Guru neither am I awesome at applying MU. But since it was so requested, I thought I'd give a hand at making one. I'll have to say, this is probably going to be my first and last MU video X_X

Getting pass the fear of appearing on the internet without makeup is something I’m not quite sure to label as courage or stupidity >.<; And yes, I am just an ugly Asian girl without makeup ||||||||oTL
And OMG, I took so long to film, the Sun went off his shift before me and caused the light in the video to keep changing. I  apologize for making the video so fast! There was just so much to cover and I didn't want to bore you guys with too much details so I sped up the video. The speed made recording voiceover for it a real challenge though x__x

I have so much to rant about and I know I did a pretty weak job at blending and my symmetry is horrendous =(. But please forgive me as I don’t frequently wear such dramatic makeup so my hands are not practiced enough. It was really hard to do your own makeup and film without getting poked in the eye. Henceforth, I have new found respect for all those Youtube Makeup Guru who made it look so easy. Remember to comment and share your thoughts! 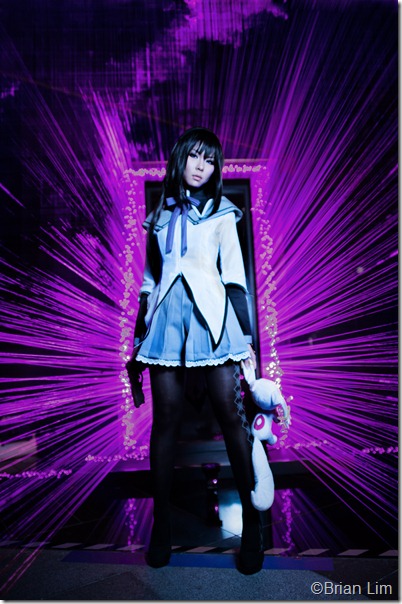