I had the honour to be part of an amazing Houshin Engi group Cosplay last month. Yes! It's the super old series from Shounen Jump that nobody remembers haha! An anime was launched in 1999 which proved to be a flop but they had a remake of it again in 2018! I haven't gotten around to watching the new anime but from as far as I heard, the anime adaptation pales in comparison to the original Manga. I implore everyone to pick up the original manga instead if your curiosity has been piped! 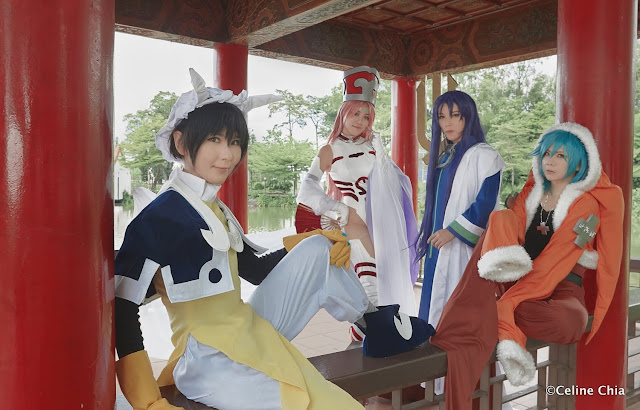 This is the second time I've cosplayed Taikoubou , you can check out the photos I took with Yuanie all those years back.

I was super excited to work with Kikyo and Camellia; our Malaysian cosplay friends who we've know for ages but have never cosplayed together before! It's so heartening to know people who fangirled the same series as you and is just as willing/crazy to invest so much tiem and effort to cosplaying it.

Hope you enjoy the photos! Remember to let me know what you think and follow this blog to be notified about future updates! 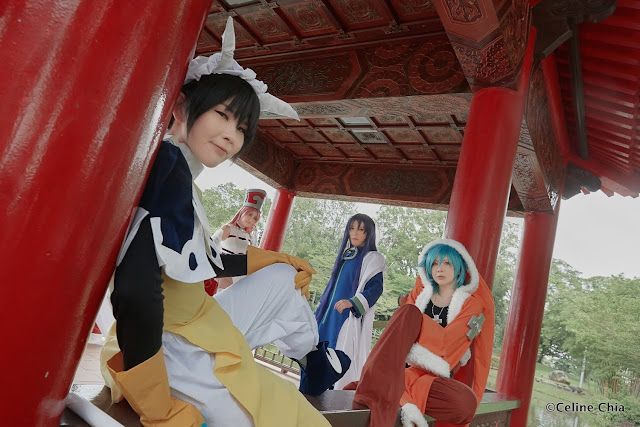 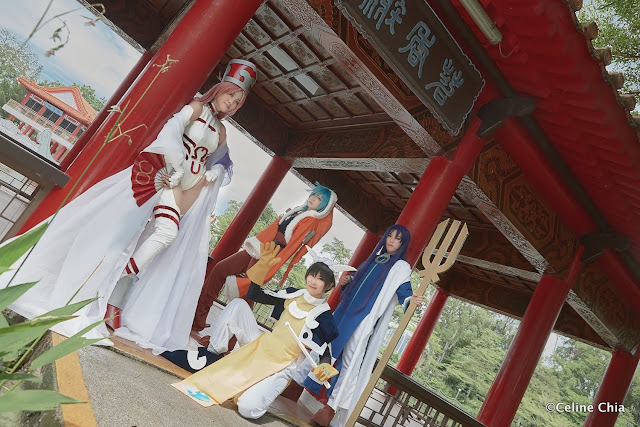 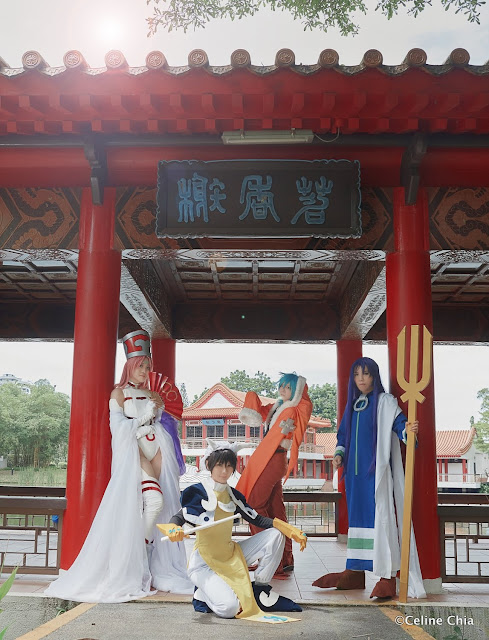 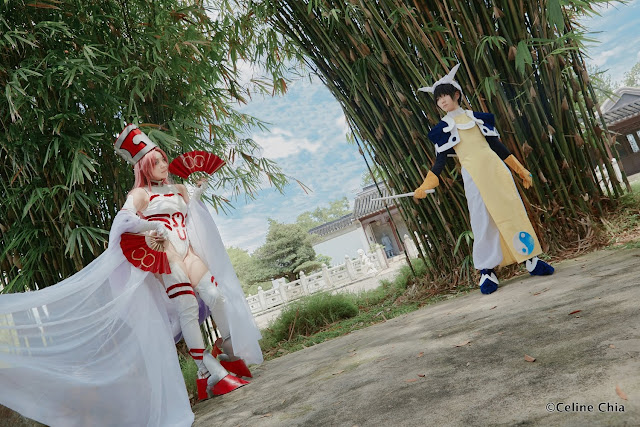 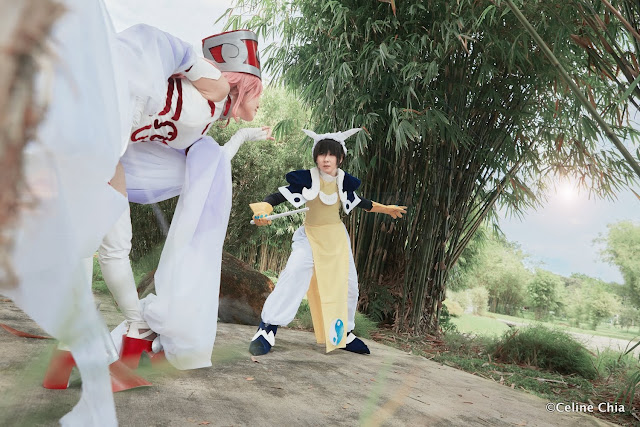 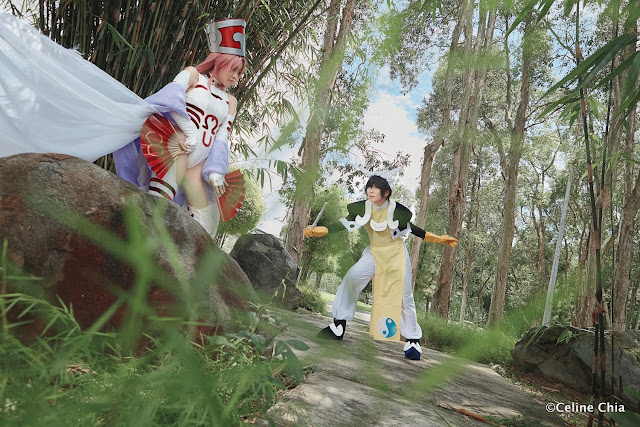 "Dakki gains the upper hand without breaking a sweat ..." 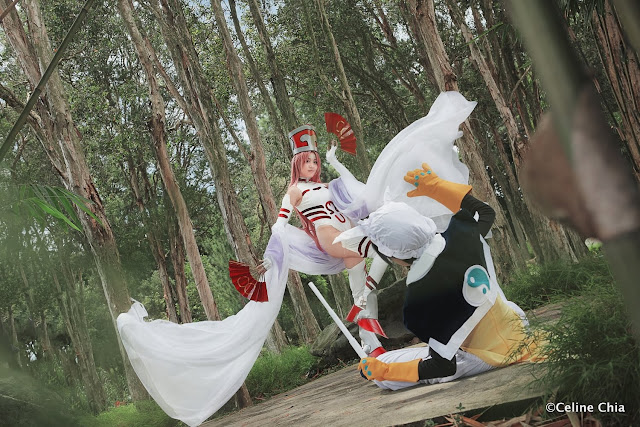 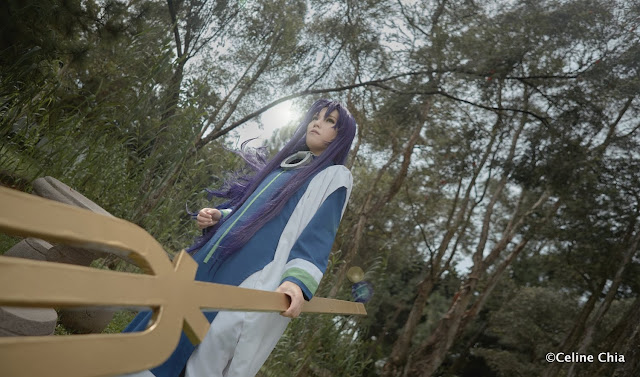 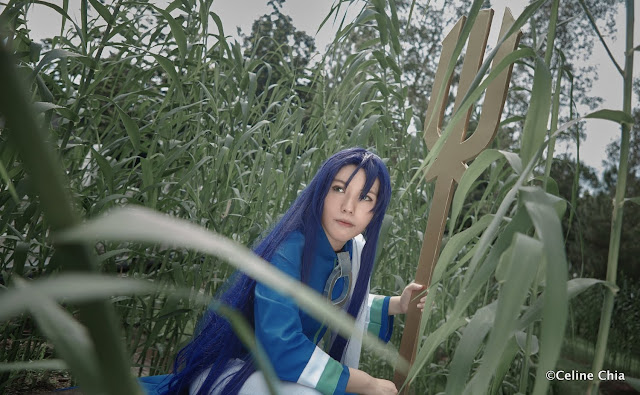 " Dakki the fox demon who has marred the Yin dynasty is evil incarnate ..." 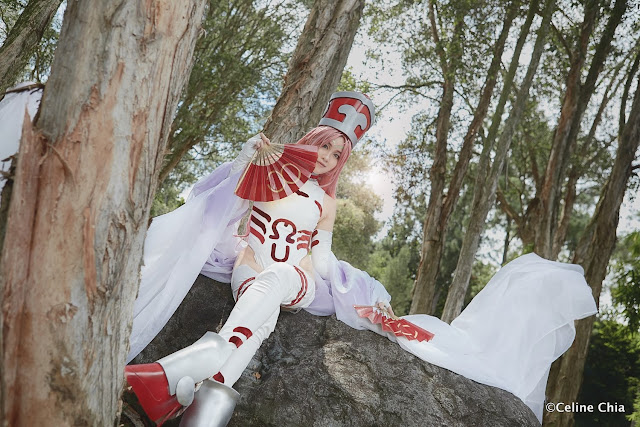 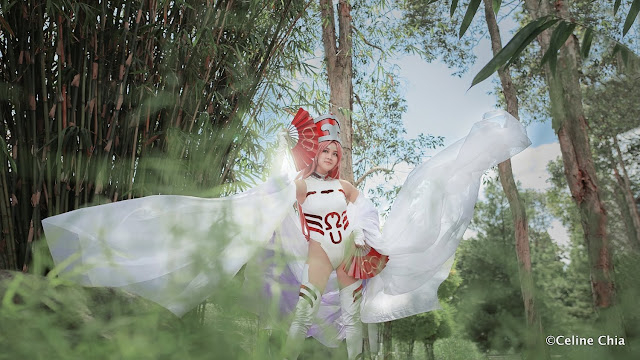 " It's time for Yozen to battle the fox demon!" 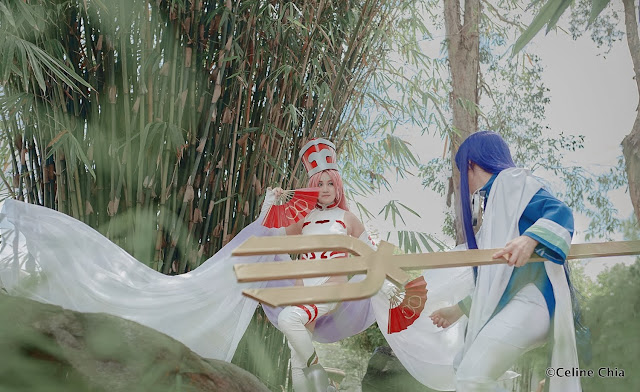 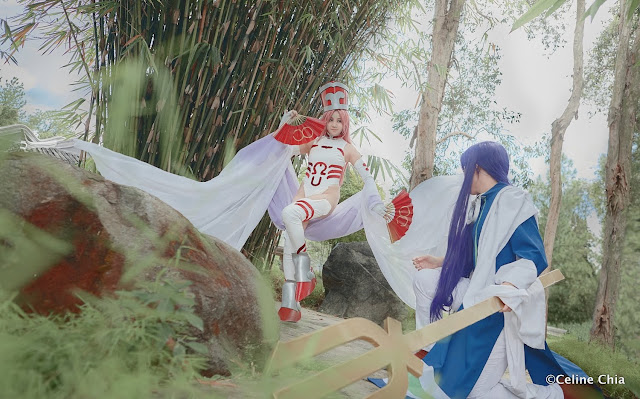 "Dakki the fox demon manipulates the heart and claws at your soul ..." 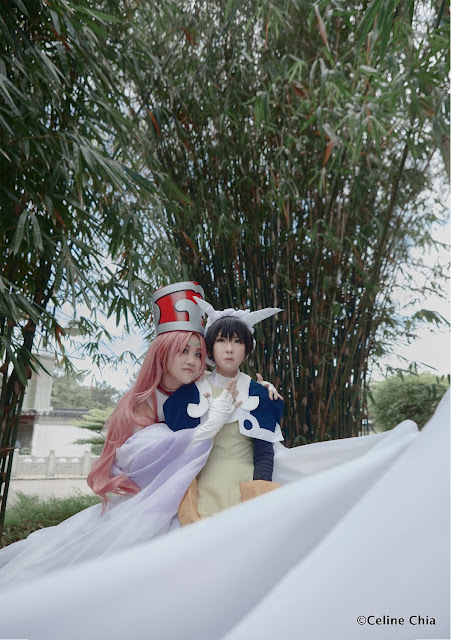 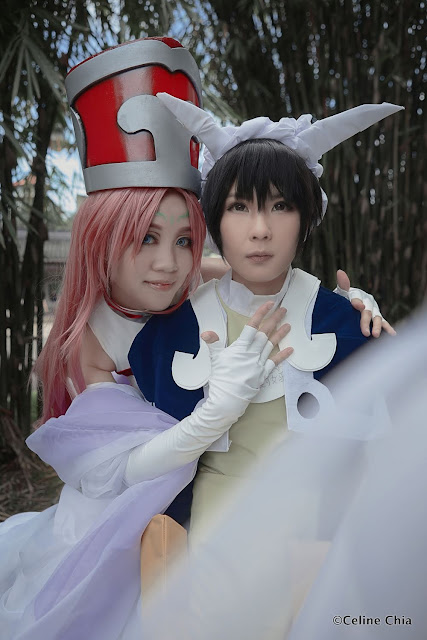 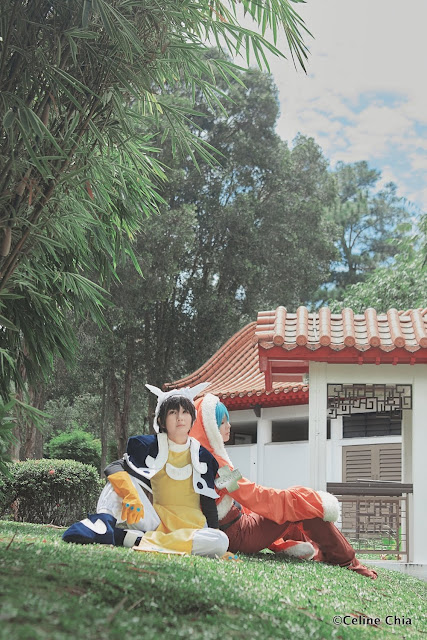 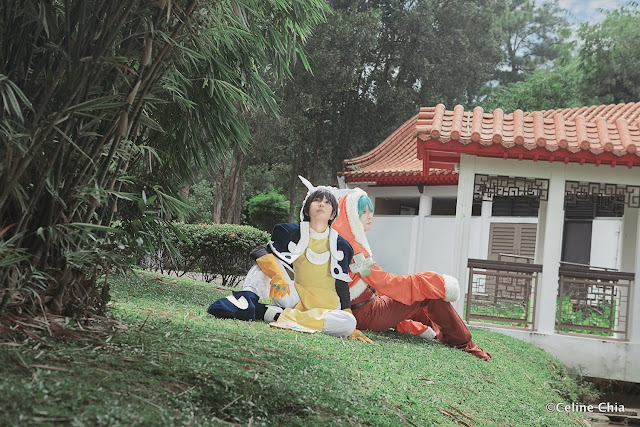 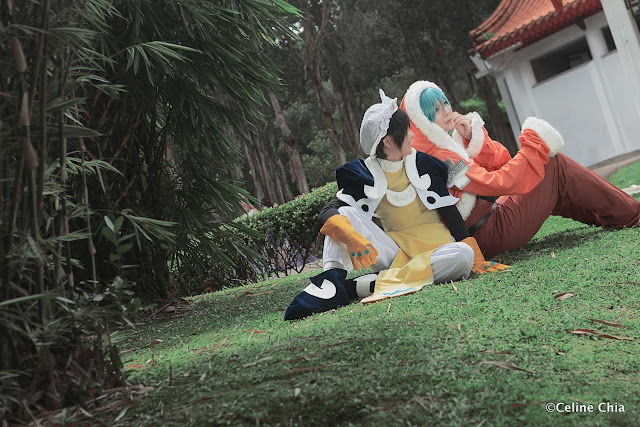 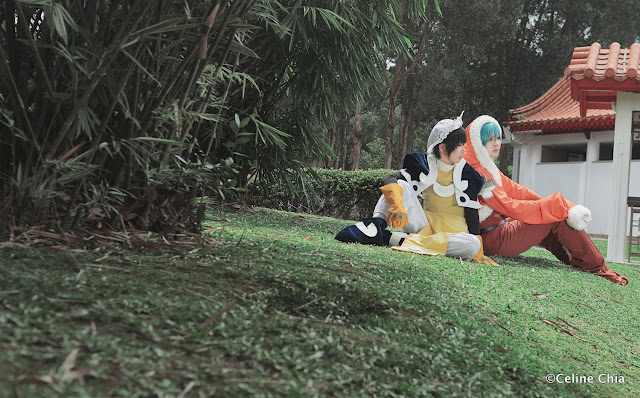 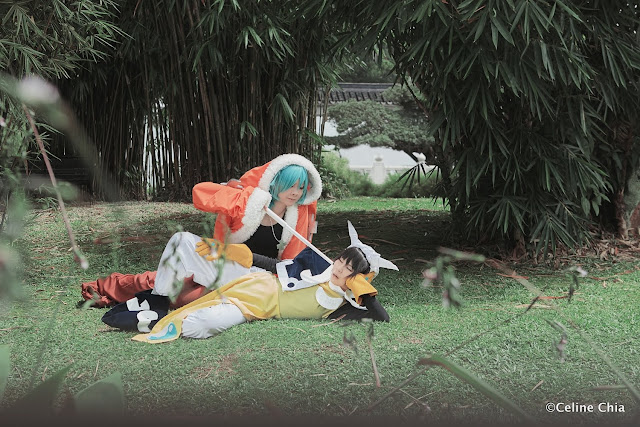 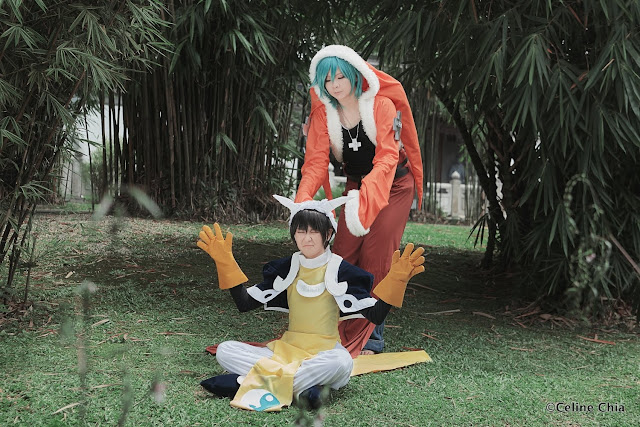