Anime fans around the world pull together to support studio in horrible Arson Tragedy. 33 killed

Famous Japanese Animation Studio – Kyoto Animation was set on fire by an Arsonist yesterday. The fire reportedly broke out around 10:30 AM local time on Thursday. Reports on the incident by NHK has informed us that the suspected arsonist was a 41-year-old male who was witnessed spraying the building with flammable liquid. The suspect has been apprehended and we are awaiting updates from the Japanese authorities.

The fire took the fire brigade 30 fire engines and almost 5 hours to extinguish. The attack caused the deaths of 33 people while 36 people were hurt. 17 people were seriously injured while 16 have been hospitalised.

The suspect himself was found with serious burns on his body and is currently being treated in the hospital. Motives of the attack is unknown and reports have claimed that the man has never been employed by the company. Investigations are underway. 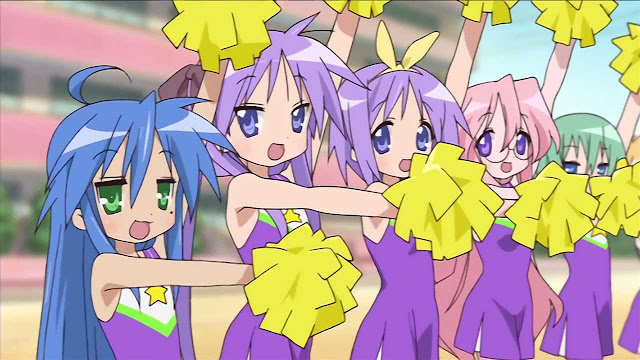 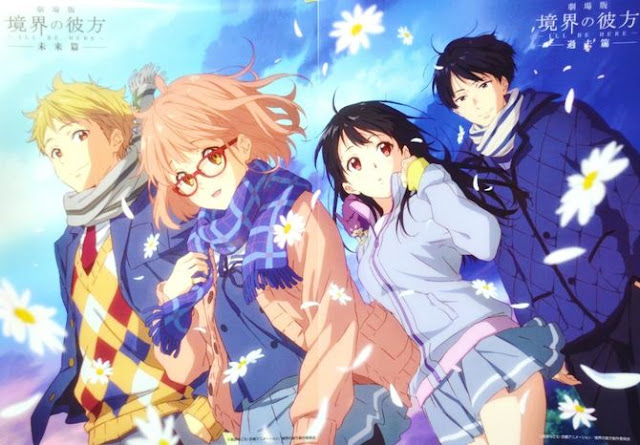 Kyoto Animation was formed in 1981 and is responsible for a long list of highly acclaimed anime series such as The Melancholy of Haruhi Suzumiya, Free!, Lucky Star, K-On and Kyokai no Kanata!

Anime fans across the globe have reached out to express their concern and assistance in eagerness. American Licensing Company – Sentai Filmworks have also set up a GoFundMe page to support the studio in light of the tragedy. The outpour of donations from fans around world has allowed the fundraiser to exceed its goal of $750,000 by nearly double within a day.

If you are interested to donate for the cause, pop over to theFundraiser here. Alternatively, you can also choose to buy digital prints directly from Kyoto Animation via this link here. The digital prints go for just 216yen each and are directly downloadable. 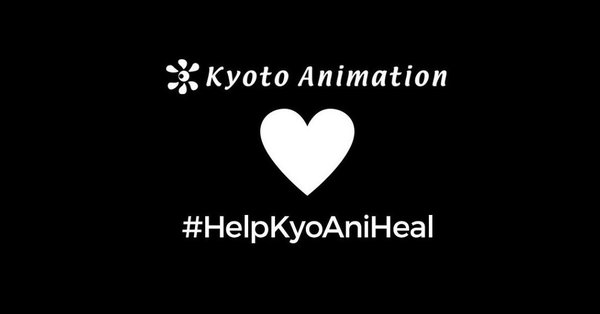 This is a horrible tragedy and I believe many would agree with me that it is absolutely disgusting that anyone would target a company in such a vindictive manner. Taking the lives of so many innocent people is always wrong regardless of the reason.

Let us join together to support KyoAni in this tragedy and do our miniscule part in cheering on these film professionals who have brought us so much enjoyment with their dedication and hard work.